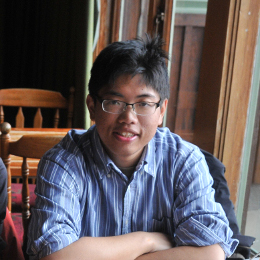 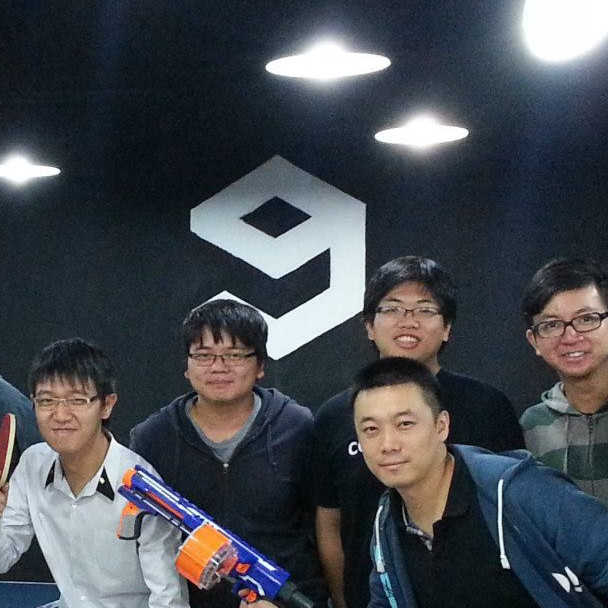 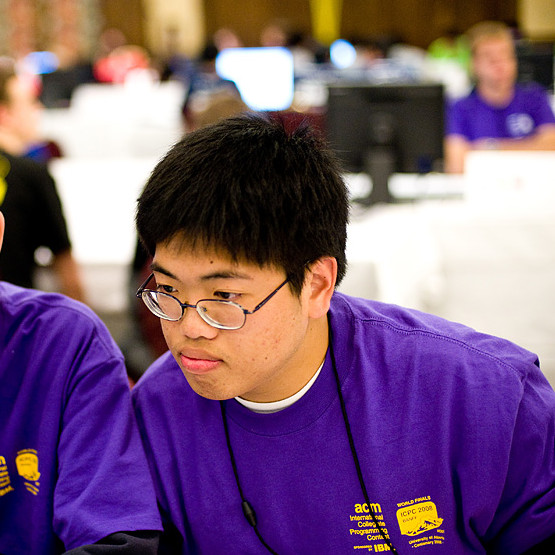 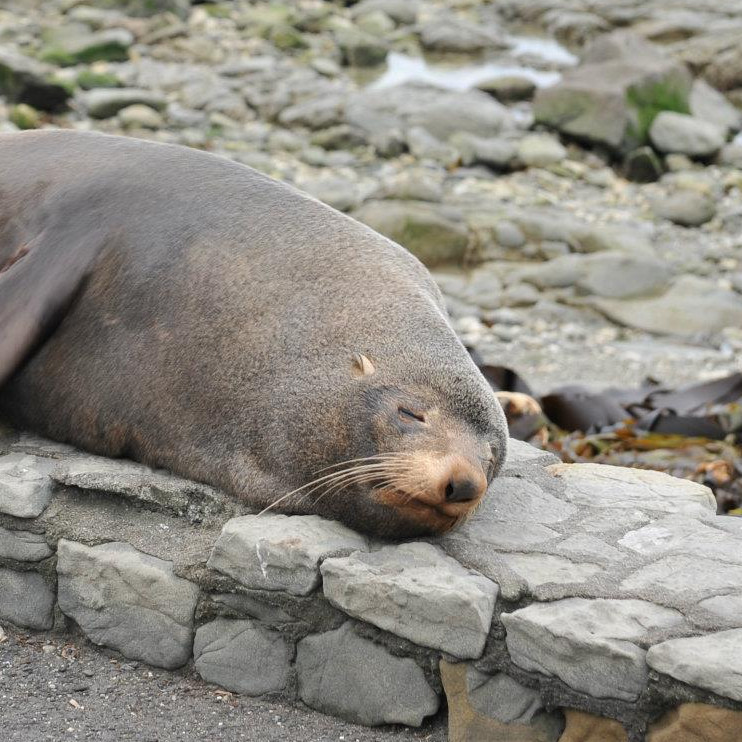 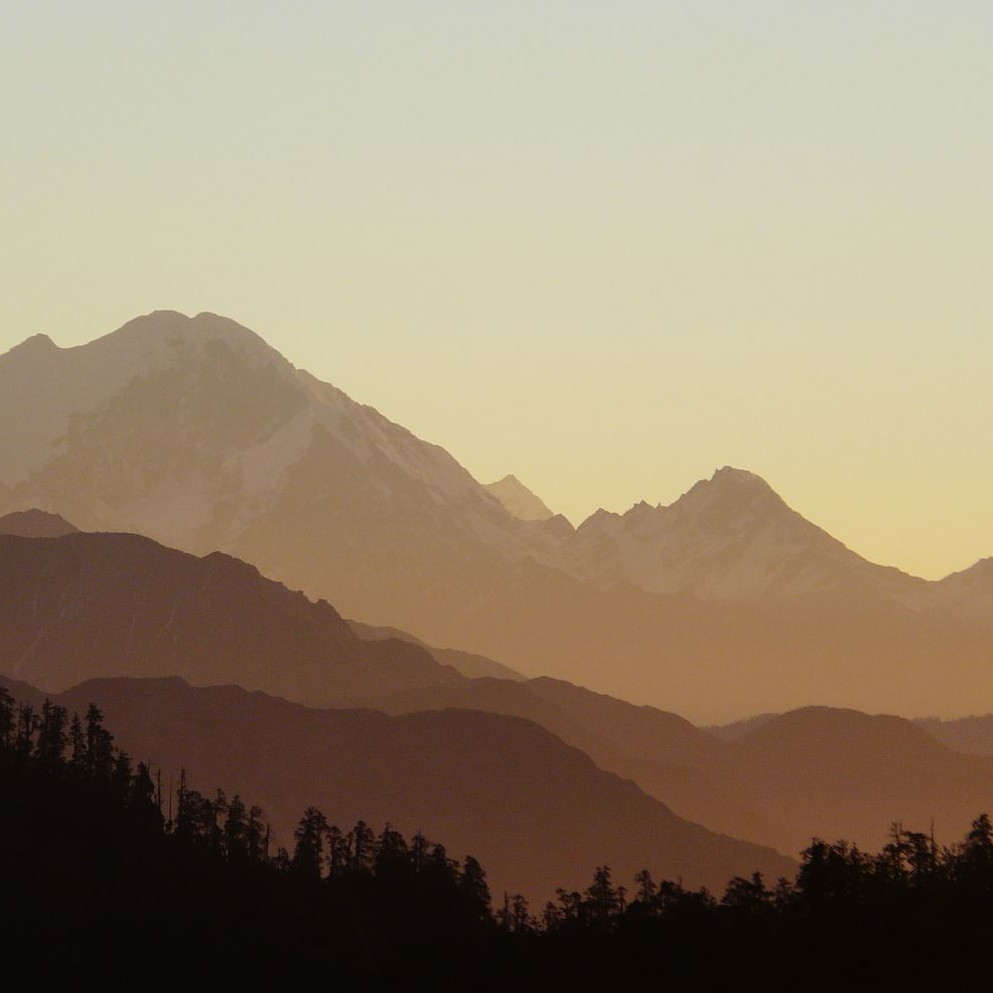 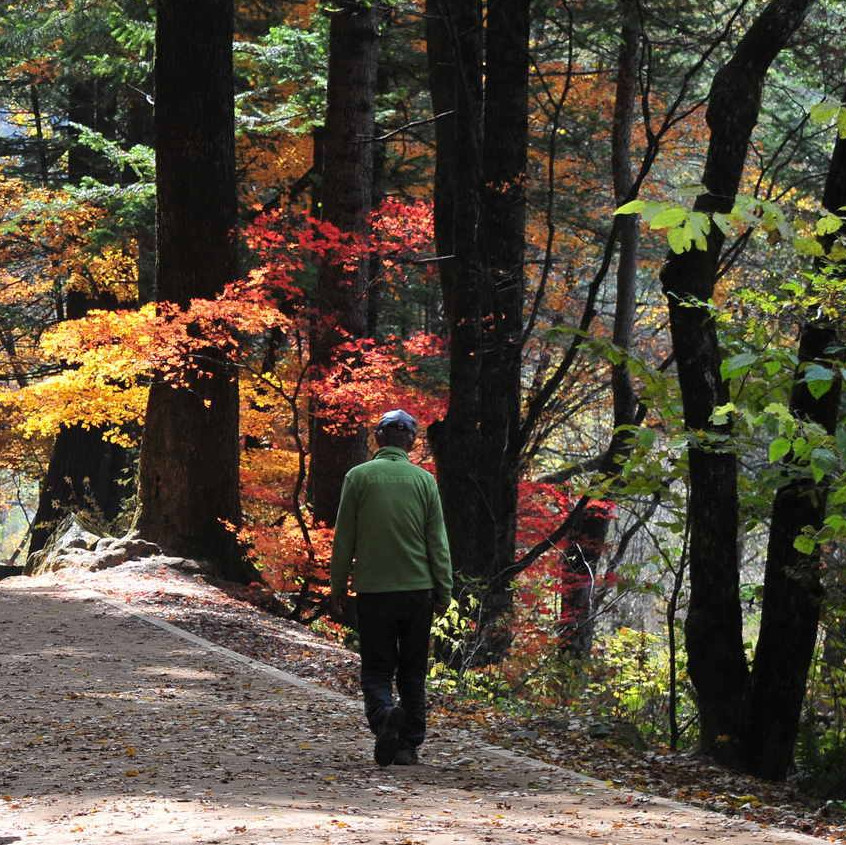 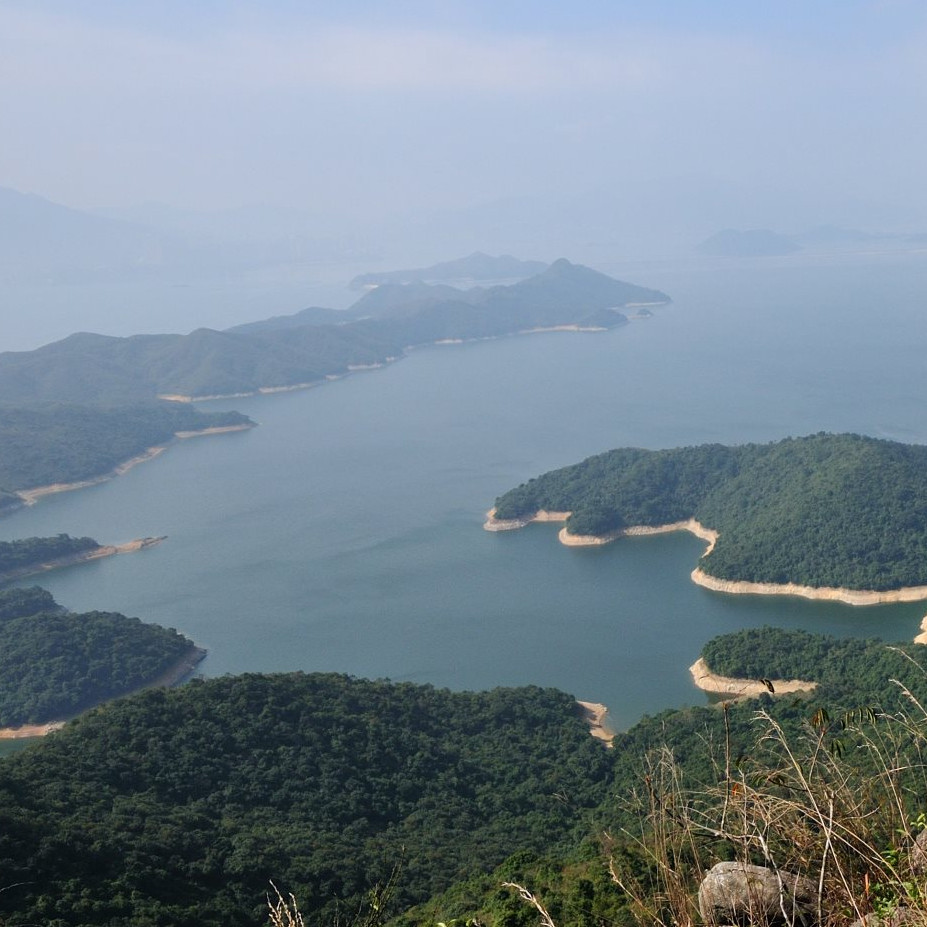 My name is Billy Ng, I am a software engineer living in Hong Kong. I am currently Android developer of WeMail, responsible for code architecture, performance tuning and improving team’s development process. Before joining WeMail, I was with the 9GAG team for about two years, I built their first official Android app to provide native experience to their large user base. The app got over 5M downloads and was featured on Google Play store.

Working on projects that have millions of people using it everyday pushes me write better software. I am passionate about Android UI performance, app architecture, building reusable components and customizing tools to improve the team’s development process. I have experience on building apps from start to launch on my own, while I also enjoy working in team to build bigger things.

I stared Android development in 2010, developed a popular Android camera app Action Snap which got over 2M downloads. Before fully switched to Android, I had a few years of web development experience using Python, Ruby on Rails and PHP.

I was active in programming contest and competed in ACM ICPC World final 2008 in Banff, Canada, representing The Chinese University of Hong Kong.